Chris hails from Calgary, Alberta. He spent much of his youth skiing Fernie, BC, and mountain bike racing across Canada. Currently, he has a young family with two children, and continues to be very active in outdoors pursuits. Interests include alpine skiing and ski touring, mountain biking and fishing. 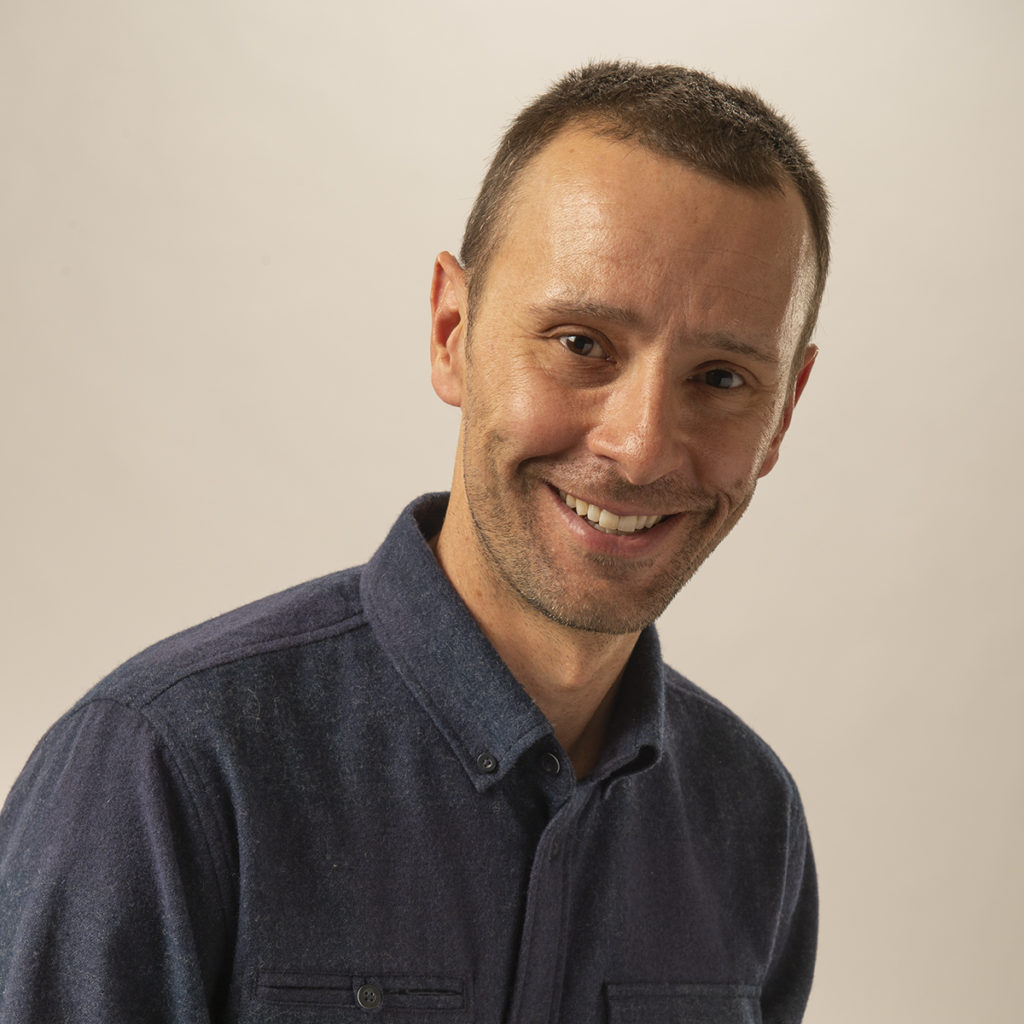 We require a referral from a physician or nurse practitioner.